30 years ago, phones had chords, TVs had knobs, and a cup of coffee didn’t cost $5.99…a cup. Times were much simpler back then, and so were the cars. Power steering was considered a luxury in 1982. And getting good gas mileage meant that you probably drove a car that was no bigger than Shaq’s left shoe.

Fast forward a generation, and 12 year olds can “Tweet” from their “smart” phones, TV’s can surf the internet, and Starbucks makes Millions by selling image-conscious yuppies $6 cups of coffee with sprinkles on top. Times have certainly changed, and so too have our cars.

If you wanted a small SUV, with a kid-friendly interior, and room for 7 in 1982, you would’ve been SOL. But you can get such vehicles today, in every shape & size. Commonly referred to as Crossovers, these little trucklets have a front-wheel car chassis, with an SUV body screwed on top. While most CUVs would get stuck in wet grass, their main purpose is hauling kids & groceries. And to that end, a small CUV is perfect for most young families. The two benchmark, standard-setters in this segment are the 2012 Honda CR-V & 2012 Toyota Rav4. These are the CuteUTE’s that other carmakers try to copy, so let’s see if we can figure out why.

Back in 1995, Honda introduced this tiny trucklet to the Japanese market. Two years later, the Honda CR-V came to America, complete with its fold-out picnic table, and tiny 4-cyl engine. At the time, many wondered why they bothered to make such a small truck. Gas was cheap, and the American market was simply begging for apartment-sized SUVs. So the idea of a car-based SUV just didn’t make sense.

Lucky for us, Honda continued to develop their tiny soft-roader, even in the face of slow sales. But when the economy tanked, and gas prices went through the roof, Honda was suddenly ‘sitting pretty’. Other auto makers had to scramble to come up with MPG-conscious SUV alternatives, but Honda’s ‘alternative’ was already in its second generation.

With most of its wrinkles already ironed out, the Honda CRV became an overnight sales leader. It also helped to define the CUV segment, which has since become one of the most competitive segments in Cardom. Now in its fourth incarnation, the 2012 Honda CR-V is still playing to sold-out crowds, because Honda knows how to get the details right.

To start, the seats are fantastically comfortable. You could drive the 2012 Honda CR-V for hours, without even a smidge of back pain, or numb-butt. There’s plenty of toys to play with, like a backup camera, and the built-in Pandora interface. The ride manages to be velvety smooth, without sacrificing handling. And the cabin is so quiet, you can actually hear other people think.

To go with all that smooth comfort is an equally smooth engine. The 2.4 liter i-VTEC 4-pot belts out 185 ponies, and it’s capable of returning amazing gas mileage (for an SUV). You get 23 city / 31 hwy, and adding All-Wheel Drive (which now sends torque to the rear wheels when you start off, giving this CUV a more athletic feel) will only cost you 1 MPG across the board. Granted, the 2012 Honda CR-V doesn’t offer a V6 option, but most buyers don’t really need one. And this 4-pot is so smooth & eager, you won’t miss those extra cylinders.

The 2012 Honda CR-V is about transporting people & stuff in comfort. It’s a relaxing place to be when you’re stuck in traffic, and it’s surprisingly good to drive. The steering is light, but precise. It doesn’t fall over every time you go around a curve. And the i-VTEC 4-pot is more than adequate for a truck like this.

The 2012 Toyota Rav4 is to the 2012 Honda CR-V what Dunkin Donuts is to Starbucks. While they both accomplish the same task (transporting people & stuff), they go about it differently. Very differently.

Where the 2012 Honda CR-V tries to be a Day Spa on wheels, the 2012 Toyota Rav4 is more like Gold’s Gym. There’s an available 269-hp 3.5 liter V6 (nicked from the Camry), along with the ambiguous Sport Pack, and a tighter suspension. While that may seem like overkill in this segment, it’s really not.

The sport suspension does stiffen the ride a bit, but not to the point of being uncomfortable. It also helps this little Ute to feel quite stable as you slalom slower moving cars, on your way to that soccer game that you forgot about. And that 269-horsepower V6?

The 2012 Toyota Rav4 V6 is the most powerful CUV in the segment. It’s also one of few that have a third row seat. Although, I use the term “seat” very loosely. If you have legs, you probably won’t fit. In reality, this nose-bleed perch is only suitable for small children…and midget amputees. 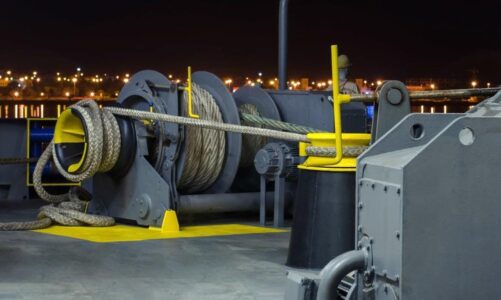 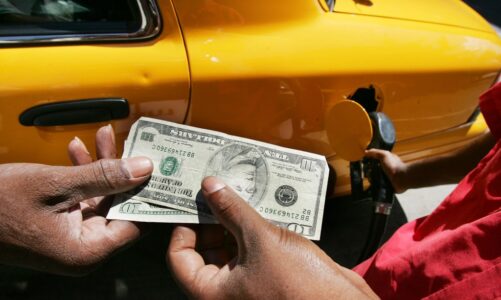