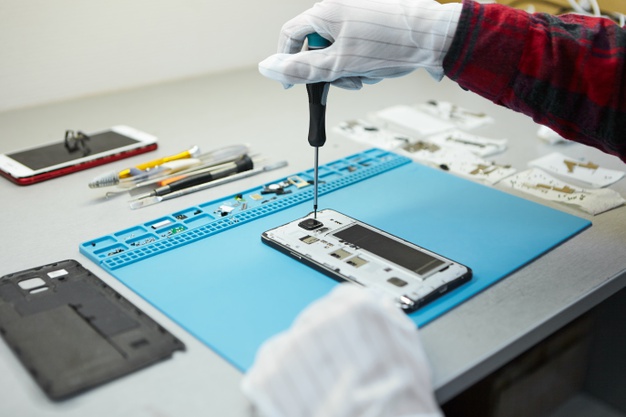 Sometimes it is necessary to bring your vehicle in to the mechanic between regularly scheduled appointments. Having your oil and other fluids changed regularly is great but there are a few tell tale signs of an issue that should not be put off until the next time you are planning to go in. These are indications that there could be a serious problem. If any of these happen while driving pull over or get to an auto repair shop quickly so that you are safe and you do not further damage anything.

Squealing brakes are a bad sign. If when the pedal is depressed there is a high pitched screech or a whistle it could mean that the pads are incredibly low and need to be replaced as quickly as possible. Additionally, if the pedal feels squishy it is likely that the same sort of problem is happening. In either case pull over or get straight to the mechanic because this is not something to be taken lightly.

Similarly, any time there is a rattling, a clunking, or a grinding coming from under the hood or under the car it may be indicative that there is a need for auto repair. Any number of things could be wrong or in some cases something could have come unattached. One possibility is that the head gasket is blown and that is a serious problem. If you are unsure what is going on or if the sound is accompanied by a decrease in performance have the car towed to the nearest service station.

It should go without saying but if the oil or check engine light come on it is imperative that those things happen. Many think they can ignore these warnings but in reality they are a good indicator, obviously, that something is not right. Quickly and carefully bring the vehicle straight to the auto repair station and have them determine what has caused the warning to illuminate. Often it is not something terribly wrong but rather something that if left unchecked could lead to a more serious issue.

Finally if it takes a long time to start or won’t start at all it is necessary to have auto repair done. It may be something as simple as a low battery or an old sparkplug but on the other hand there could be a need for alternator maintenance or replacement. In some cases the belt may have broken and the battery was drained trying to compensate.

Regardless of which of these happen, they are all four a sign that now is the time to go in and have service done, even if it is not scheduled yet. Fixing the problem now can avoid cost and inconvenience down the line and that is not something anyone wants to have to deal with.